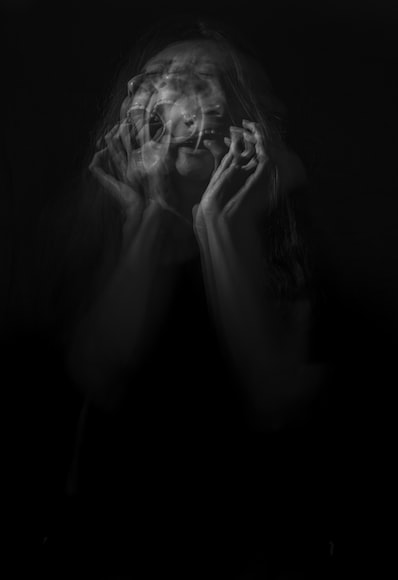 Psychiatric disorders and psychological disorders are both types of mental health conditions, but they are often understood to have distinct characteristics and treatment approaches.

Psychiatric disorders, also known as mental disorders or mental illnesses, are medical conditions that affect a person’s thoughts, feelings, behavior, and mood.
They are diagnosed by psychiatrists, who are medical doctors that are trained to diagnose and treat mental disorders.

Psychiatric disorders are often treated with a combination of medication and therapy.

Psychological disorders are often treated with therapy, such as cognitive-behavioral therapy, or counseling.

It is important to know that there is often an overlap between psychiatric and psychological disorders, and some conditions may have both biological and psychological causes. The distinction between the two types of is not always clear, and the treatment approach may also vary depending on the individual case and the professional’s perspective.

Psychologists and psychotherapists are trained to provide therapy and other psychological interventions but do not have the ability to prescribe medication.