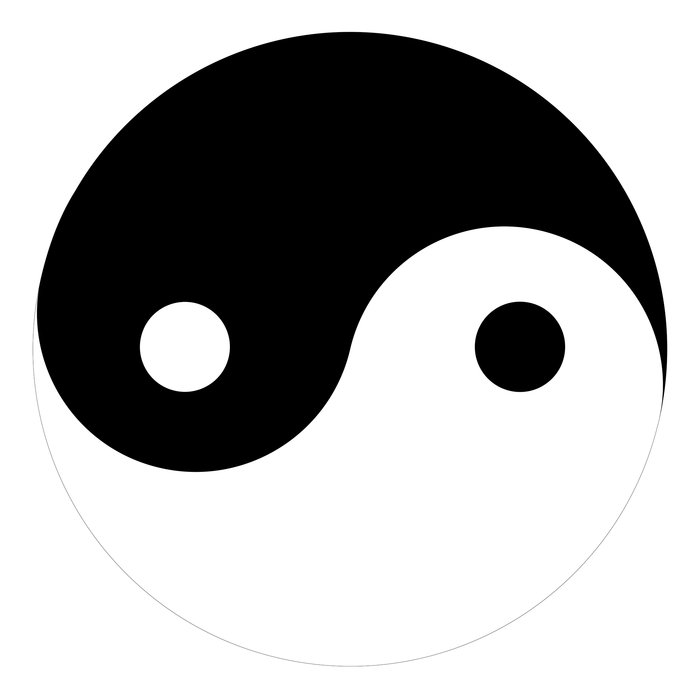 “Theory without practice is foolish; Practice without theory is dangerous.”

Foolish and Dangerous. let’s remain that the two adjectives are vague.

Dangerous: likely to cause harm.

So the aphorism states that there are two extreme behaviors that their consequences are likely to be unwise/useless and likely to cause harm; the behaviors are:

The quote is implicitly advising not to go for either extremes and balance the two approaches, this perhaps applies to both individuals and groups.

The advice sounds good and solid yet it promotes proceeding with caution and this is likely to promote stagnation and conforming.

Both approaches are essential for progress and development and breaking from tyranny of status quo and antidote for parochialism.

Some examples from history:

At this point I went to check the origin of the quote, and found various versions:

Theory without practice is empty; practice without theory is blind – attributed to Immanuel Kant

Experience without theory is blind, but theory without experience is mere intellectual play – attributed to Immanuel Kant

Practice without theory is blind, theory without practice is sterile -attributed to Karl Marx

Theory without practice is for geniuses, practice without theory is for fools and rogues, but for the majority of educators the intimate and unbreakable union of both is necessary – Langeveld

It seems that there exists a symbiosis between theory and practice. A question is what does “theory” mean? a hypothesis, a framework, an encompassing theory or meta story, or perhaps an opinion or an explanation.

By theory we commonly mean a set of general propositions used as explanation. Theory has to be sufficiently abstract to be relevant to more than just particularized situations. By practice we commonly mean the doing of something. Practice is also associated with the idea of repetition; therefore, practice sometimes is equated with the gaining of skills because one gains skills by repetition.

If the quote is intended to promote the intersection, then I disagree; we need the whole spectrum. Practice-focused or Theory-focused are at the forefront of exploring and expanding the frontier of any domain or discipline.